Special editions in this magazine

To help your stay in Copenhagen

Choose a category for Cruising Copenhagen 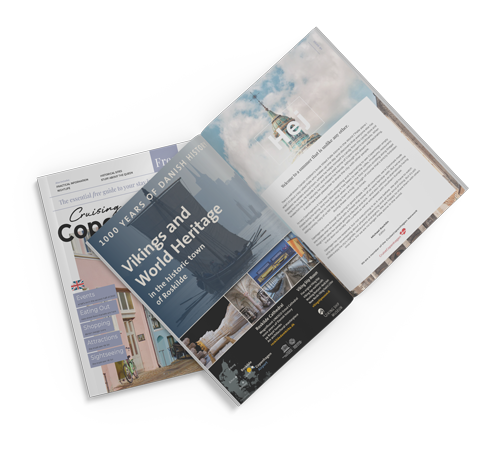 Welcome to a summer that is unlike any other.

There is a well-known Danish children’s book titled Palle Alone in the World (”Palle alene i verden”). It’s about a boy called Palle who wakes up one day and discovers that everyone else has disappeared. He wanders around town, where he helps himself to candy from the candy store and money from the bank. He boards a tram and drives past some of Copenhagen’s landmarks. When he wakes from his dream, naturally he has missed his friends. Although the dream was fascinating, it would have been pleasanter to share the city with other people.

For many Copenhageners it has been both unsettling and fascinating to see Copenhagen empty of people during the spring. And how liberating it has been to see the cafes, museums, restaurants and bars open up again! Not to mention that when we saw the first tourists strolling along Strøget radiating curiosity, many of us felt like giving them a hug – though of course that’s strictly forbidden during these coronavirus times.

Copenhagen has come through the spring in good shape. Like all countries, we in Denmark made some mistakes when we were faced with a threat that none of us were familiar with. But we’ve come through it with rather few people getting infected and sick – and also without as dramatically having to shut down our society with curfews as we’ve witnessed with southern Europe.

Copenhagen has now reopened, but not everything is as it was before. We still have to watch out for each other, remembering about physical distancing and all that kind of thing. But it’s still possible to enjoy the city’s nightlife, restaurants and sights. We are happy to share them with others once more. For we are no longer Palle alone in the world. 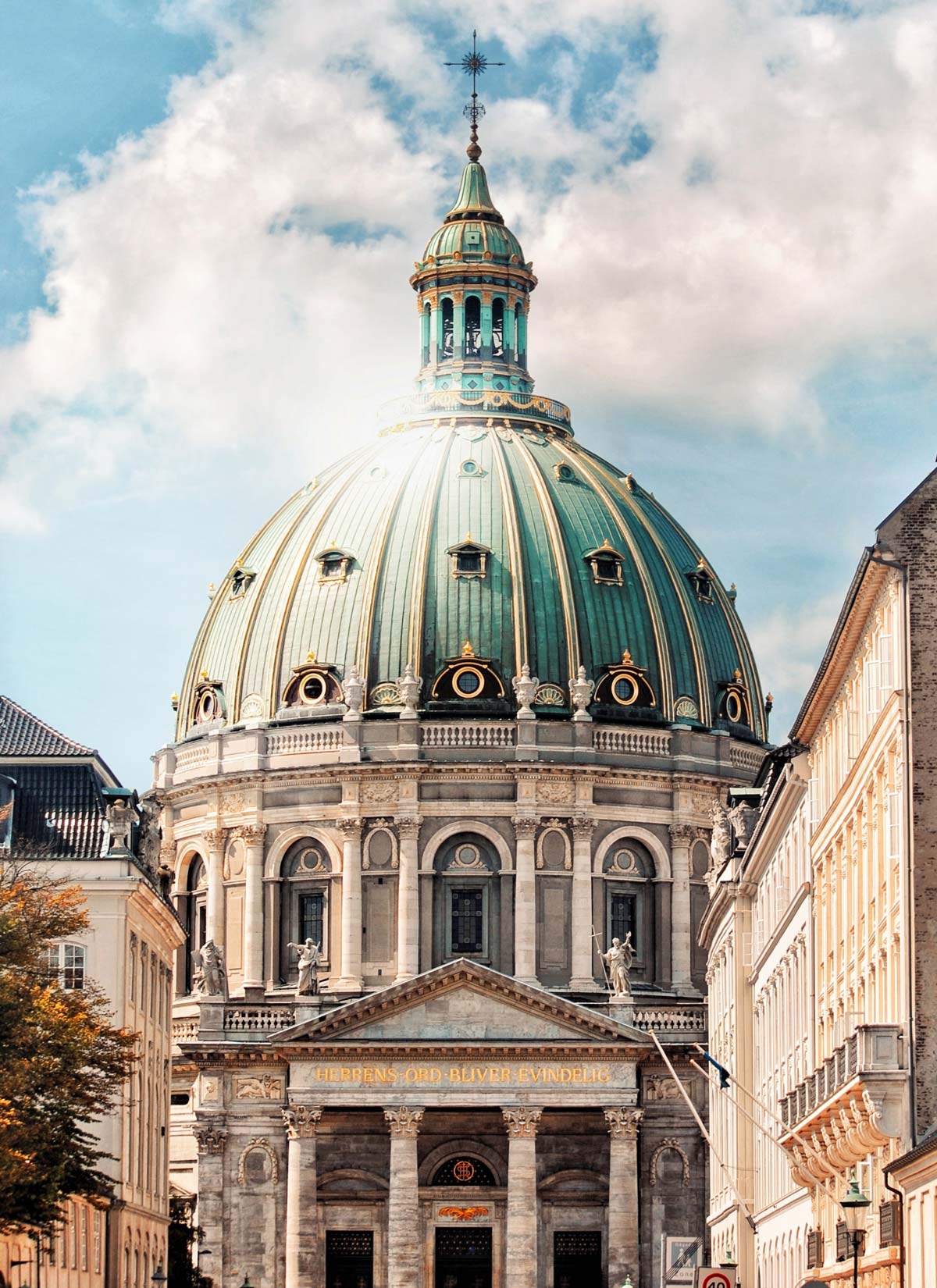 We are a member of the CruiseCopenhagen Network

Copenhagen’s coat of arms has three towers – indeed, Copenhagen has been called the ’town of towers’ since ancient times. And through the years, much has been done to ensure that the city’s skyline remains be dominated by the old towers of churches and power centres such as the city hall and Parliament.

* Only some parts of the tower are that old. It has subsequently been extended.

Is Copenhagen’s status as Scandinavia’s gastronomic capital declining? Judging by the Michelin stars that were awarded in February, when 23 stars went to 16 restaurants, there is absolutely no evidence for that. On the contrary, with as many as six of its restaurants receiving two or more stars, Copenhagen has consolidated its lead.

Geranium, in Parken at Østerbro, continues to lead the race with three Michelin stars. But two new restaurants have received two stars. Besides Jordnær in Gentofte north of Copenhagen, Alchemist on Refshaleøen went straight into the list with two Michelin stars. That’s not surprising, since it is still Copenhagen’s dominant restaurant concept, but one that is still nearly unheard of in the Michelin context.