Travel back through Copenhagens history
 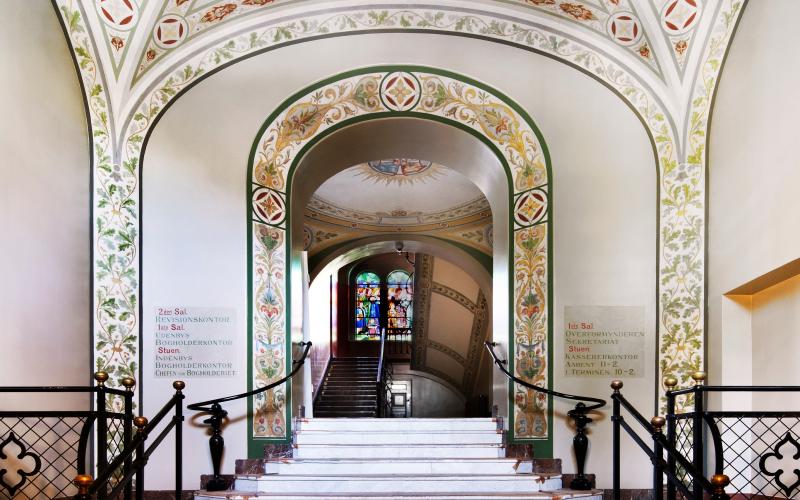 For several years, Copenhagen was without its own city museum. Until 2014, there was a beautiful but rather rundown city museum at Vesterbro. But after a major relocation and rethink of the entire museum, the Copenhagen Museum was opened in early 2020, in buildings situated right next to the city hall. A visit to the Copenhagen Museum is like taking a walk through the city and its history, right from the first traces of humans up to the present day. The exhibition features 14 notable places in the city – well-known squares and distinctive buildings that are significant in the city’s history. Hear about things like the beginnings of Copenhagen back in the age of the Vikings, the construction of the extensive medieval fortifications, and the establishment of the city hall square (Rådhuspladsen) as the heart of the metropolis around 1900.