Visit the castle of hamlet “to be, or not to be”
 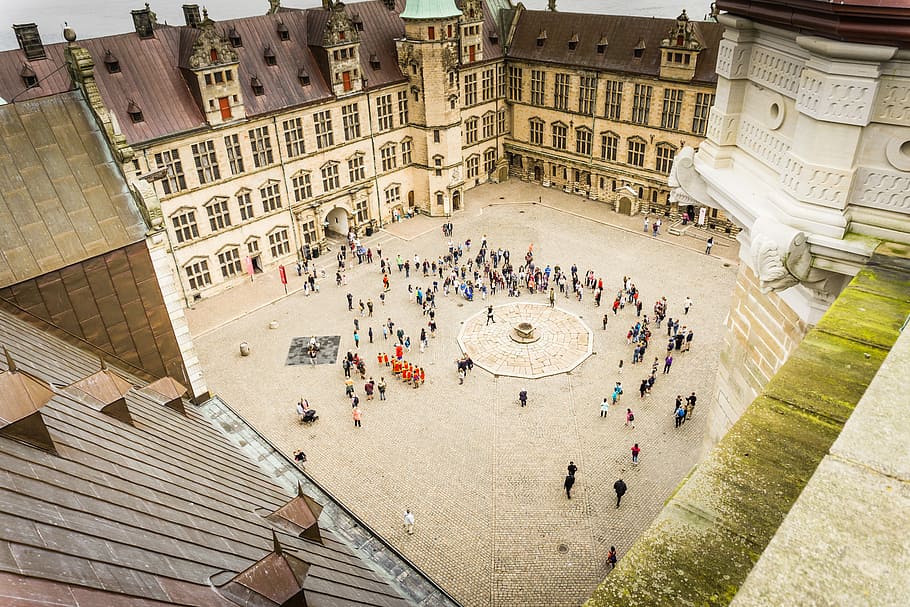 Kronborg is the place where Denmark is closest to Skåne. Today, Skåne is part of Sweden, but for more than 600 years it was part of Denmark. And the narrow strait is not merely beautiful. It has had tremendous strategic significance in world history. Here, for centuries Denmark’s kings were able to charge the Sound toll that financed both the castle and those works of art which haven’t been stolen by the Swedish king Karl Gustav, who captured the castle in 1660.

Kronborg plays a huge role in Danes’ perception of themselves, and down in the casemates the figure of Holger Danske sits in a deep sleep that will be interrupted when Denmark finds itself in a dire predicament. The gloomy casemates still leave visitors feeling equal degrees of horror and fascination.

From June to August, Prince Hamlet and his dysfunctional family take up residence in Kronborg Castle in the  Kronborg Live theatrical experience, and you can watch scenes from the notorious drama taking place right in front of you in the very setting that was specified by Shakespeare. 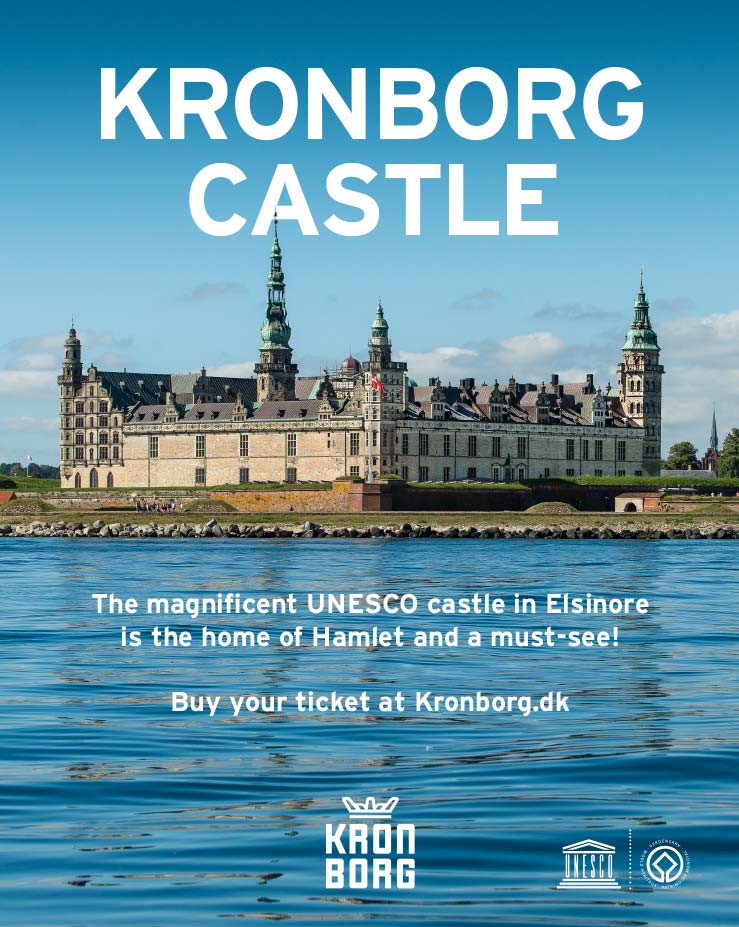